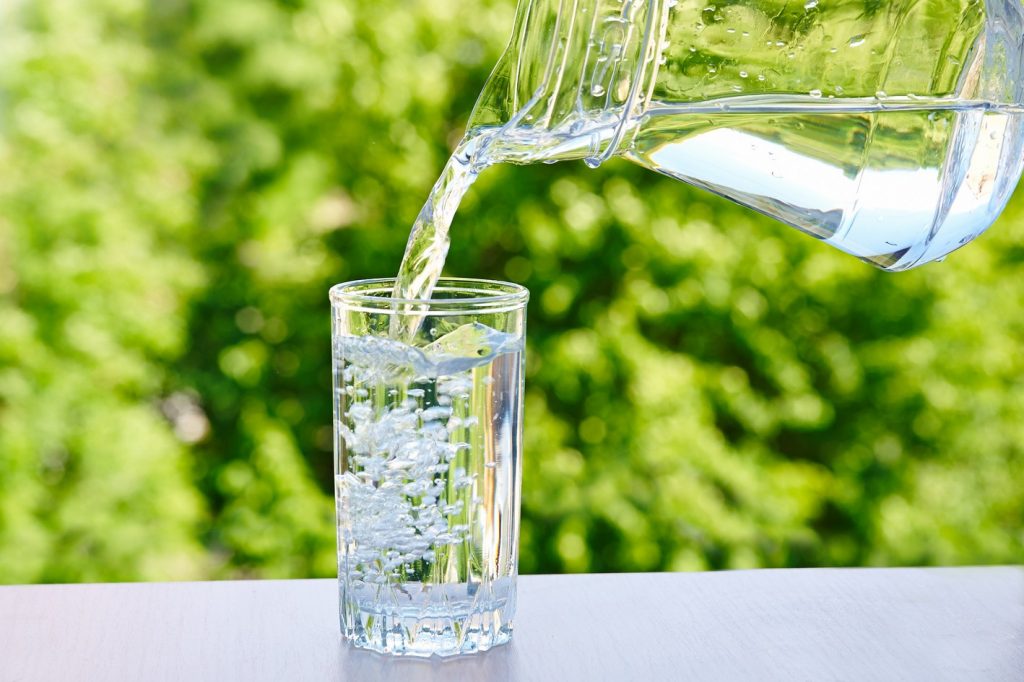 Vending machine technology is only one of the many aspects of the vending industry that has changed a lot since the first bottled soft drink machines, cooled with ice, appeared on the market in the 1930’s. Which beverages Scottsdale consumers want to buy have also undergone several makeovers.

Diet sodas, for example, were first mass produced during the 1960’s and enjoyed a seemingly positive reputation until the early 2000’s when sales started to decline. The shift in opinion began as Scottsdale consumers learned more about diet soda’s ingredients and understood that those ingredients were actually chemicals that were dangerous to their health.

Today, medical professionals have a better understanding about the downsides of consuming diet soda. Keri Glassman, R.D.N., at Women’s Health shares, “It [diet soda] is filled with unhealthy chemicals, including artificial sweeteners, which actually make[s] you crave more calories later” and contributes to weight gain.

However, diet soda alone doesn’t cause all weight gain. Cara Harbstreet, R.D., of Street Smart Nutrition says, “Consumers of diet soda who engage in other lifestyle behaviors associated with poor health outcomes are at a greater risk than those who balance their intake of diet soda with other healthful habits.The variables make it difficult to pinpoint whether diet soda consumption alone is the cause of negative health outcomes, or whether it’s the culmination of a number of factors…nothing in nutrition or health exists in a vacuum.” 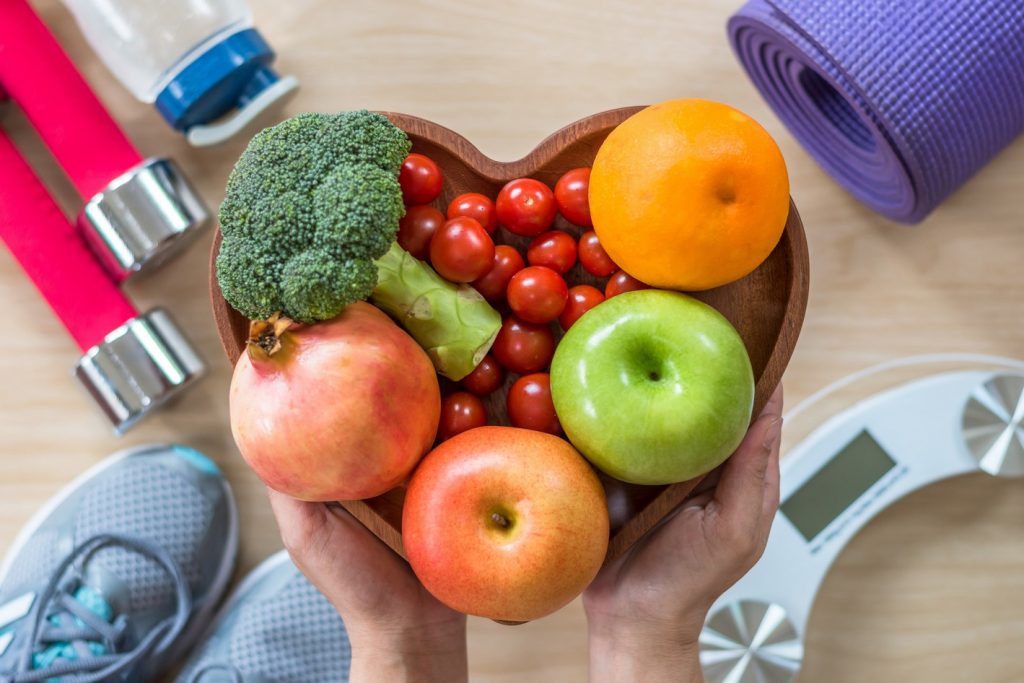 As 2017 comes to a close, it is important to consider other habits that play a role in developing health-related issues such as not exercising, smoking, consuming too many sweets, and diet or regular soda instead of water, and not sleeping enough. The following are a few health issues that can happen as a result of doing either too much of a bad thing or not enough of a good thing.

So, as 2018 is quickly approaching, individuals should focus on exercising, getting enough sleep, staying hydrated, and consuming healthy vending machine snack and beverage choices. But don’t forget to enjoy a special treat every once in awhile.

To help your Scottsdale employees make healthy choices during the workday, offer a wide variety of healthy snacks and beverages in the office breakroom vending machine. Not only will it positively impact your employees health, but it will also help maintain high energy levels and increase productivity. That’s a win-win for everyone.

For more information about adding healthy options to your current vending machines or creating the ultimate breakroom in 2018, call Southwest Vending at 623.780.3036. We’d love to help. 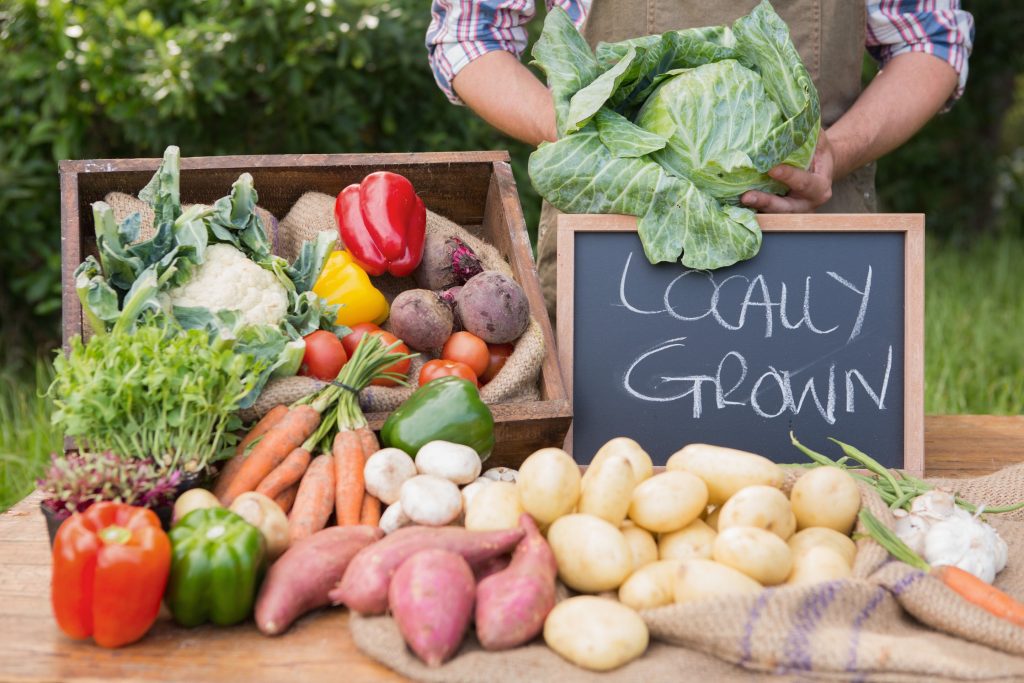 Corporate wellness programs including those that offer healthy vending machine options can have a positive impact on both an employee’s health and on the company’s productivity, but only if the wellness program is implemented carefully.

A recent study by researchers at the University of California, Riverside, UCLA, and Washington University in St. Louis found that wellness program participation “improved average worker productivity by over 4 percent” which is roughly equivalent “to adding one additional day of productive work per month for each employee” (Gubler, Larkin, & Pierce,2017, p. 2). Taken one step further, researchers determined that by using diet and exercise, sick and healthy employees increased their productivity by 10 percent.

There are, however, several important caveats to consider.

Wellness programs or interventions in can occur in many different forms from fitness activities to healthy food choices in the office break room vending machine. The best choices for your specific organization will likely vary from the organization next door. Ask your Phoenix employees for their opinions and preferences. To start the conversation, consider a few of the following options. 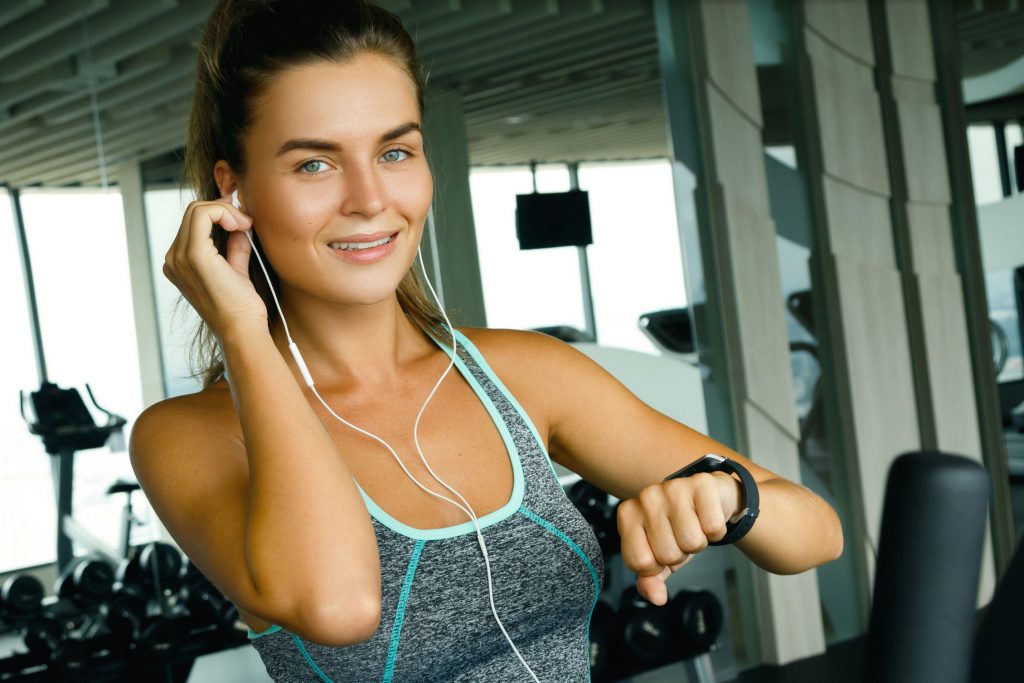 Whether you are looking to offer Pantry Service, add a new vending machine or create the ultimate break room, Southwest Vending can help. We offer a wide variety of products and services that can help boost your employees’ wellness, morale, and productivity. Call us at 623.780.3036 for more information.