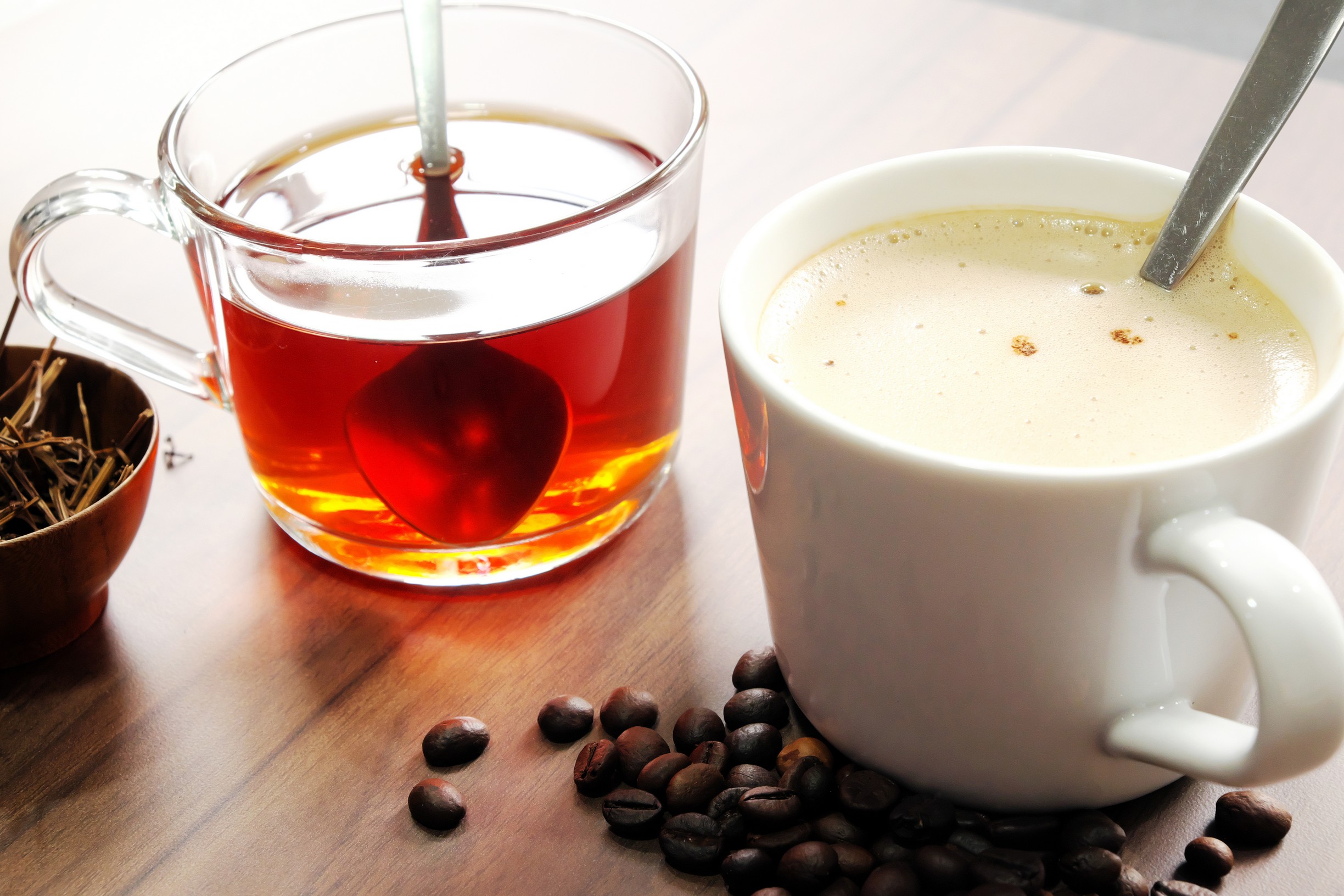 In 2018, the number of beverages, snacks, and food that contain caffeine has skyrocketed. Whether it’s espresso, coffee, decaffeinated coffee, hot or iced tea, caffeinated soda (cola and non-cola varieties), chocolate and anything made with chocolate or coffee, energy drinks including energy water, caffeinated snacks such as  granola bars and energy bars, or gum, everything contains caffeine. The challenge for Scottsdale employees is to figure out how much caffeine is too much since everyone experiences and is impacted by caffeine differently.

Recent research by Dr. J.W. Langer, a clinical pharmacology lecturer at Copenhagen University, found that “each person’s unique genetic makeup determines to what degree a given amount of caffeine will affect the individual. Some [individuals] will metabolise caffeine quickly, while others will metabolise it more slowly. Some will show greater sensitivity to the stimulating effects of caffeine, while others need higher amounts to feel an effect.”

Scottsdale’s employees’ genetic makeup is only one of the reasons why each person responds differently to caffeine. That genetically-caused response usually triggers a unique self-regulating reaction that can affect a person’s regular intake of caffeine. Either a person will be able to consume more caffeine before they have a negative response, or they will recognize that they need to consume less because the response is too strong.

So how can this information improve your Scottsdale break room? The answer is by encouraging organizations and facility managers to look closely at their employees’ refreshment needs and to realize that a variety of caffeinated and non-caffeinated snacks and beverages should be offered in the break room. Below is a chart that shows which beverages have the most caffeine per eight ounces of liquid. 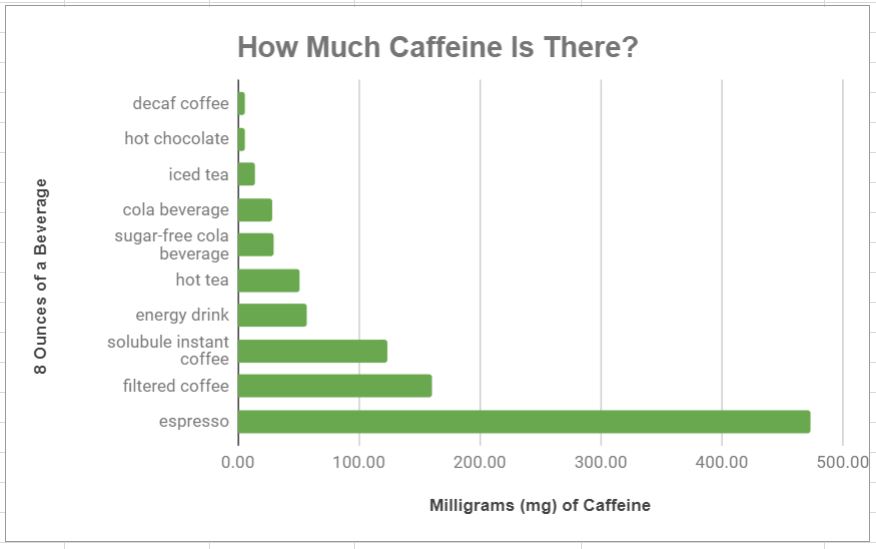 There are several important responses that can occur when caffeinated snacks and beverages are available in the break room.

If an increase in spontaneous conversations, problem solving, and morale and productivity levels sounds appealing, it’s time to change up your Scottsdale break room. Come collaborate with Southwest Vending and design a customized menu offering a variety of caffeinated and non-caffeinated snacks and beverages. For more information about elevating your break room, contact us at 623.780.3016. 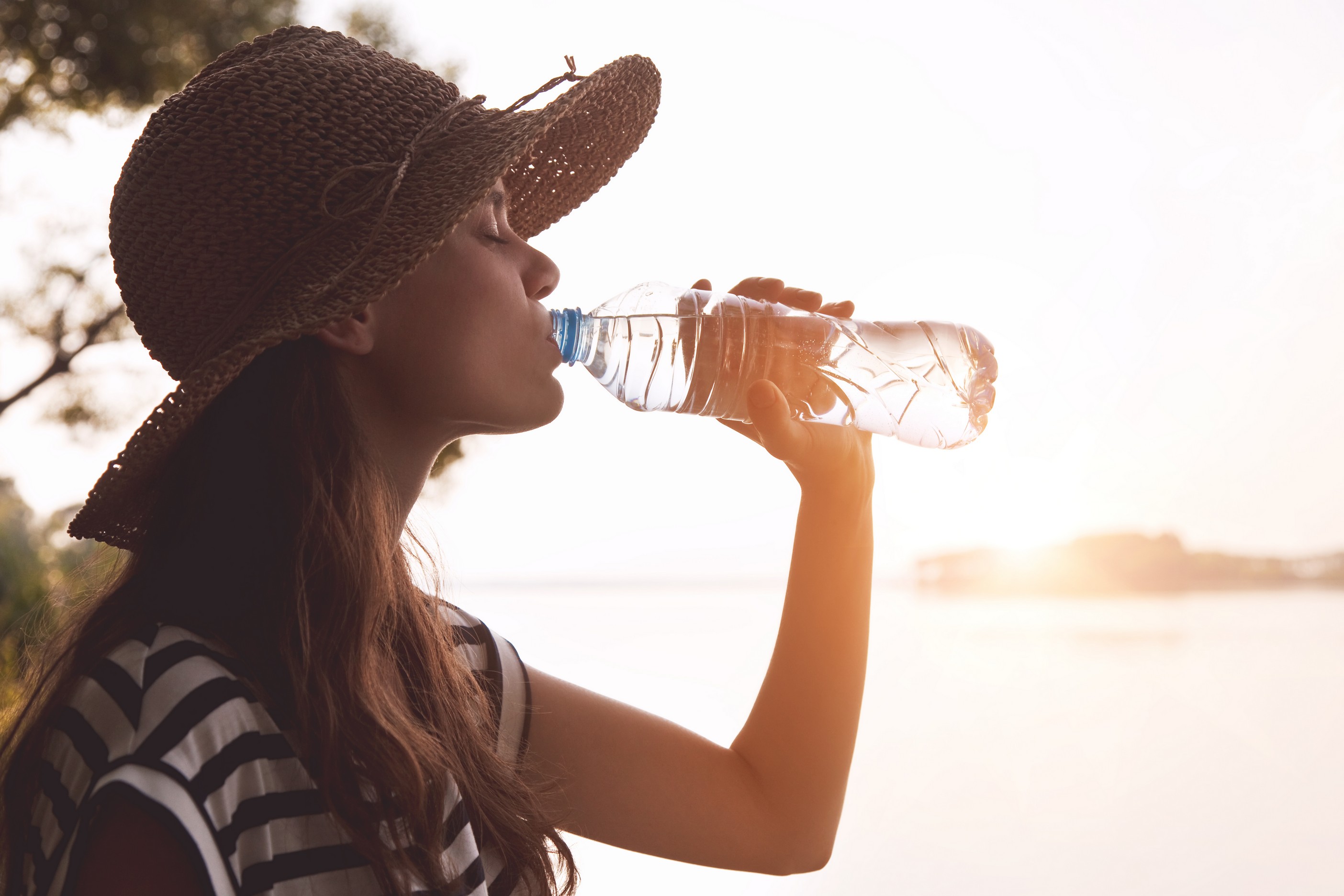 Bottled water continues to be a popular choice for both refreshment and rehydration in Phoenix. As the seasons change and summer comes to an end, Phoenix employees are getting ready for all that the fall and winter have to bring. Even though the temperature may be slowly dropping, it is important to remember to stay hydrated.

Dehydration can happen to anyone when there “is a lack of water in the body resulting from inadequate intake of fluids.” Even a small amount of dehydration can cause headaches, poor concentration, tiredness, and lightheadedness — all symptoms that can make it harder for employees to be productive. An easy way to stay hydrated is to always have low or no-sugar beverages like bottled water available in the office break room vending machine. 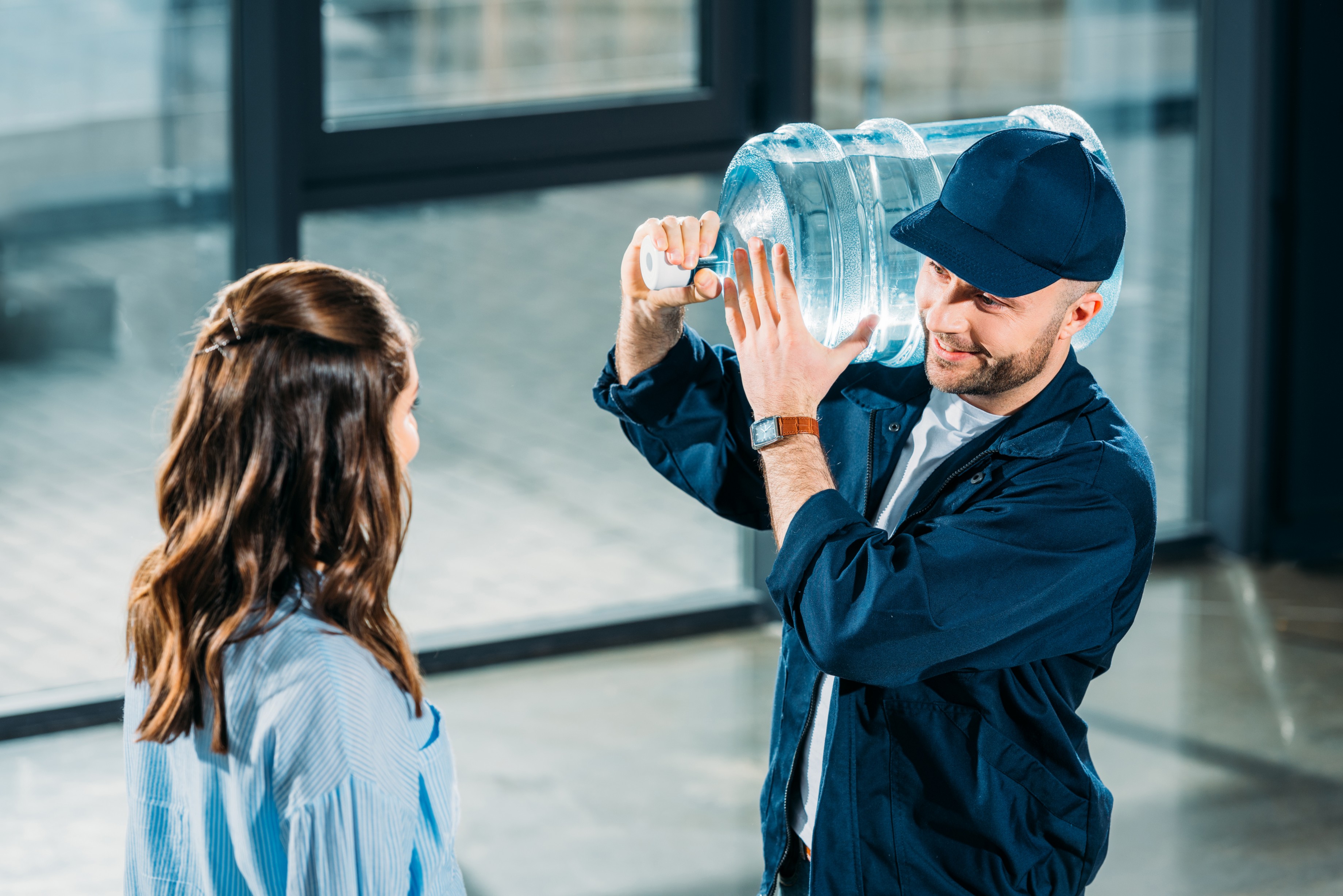 And that list of beverages includes carbonated soft drinks whose sales have continued to decline over the past 13 years as consumers have shifted away from sugar-sweetened beverages. Some of the reasons why Phoenix employees have made the switch include the following. Bottled water

Another way to help boost productivity is to keep hunger at bay by offering healthy snacks in office break room vending machines or micro-market. Eating healthy snacks regularly throughout the day keeps energy levels up and blood sugar stable. A satiated and hydrated employee is a winning combination. For more information about adding a micro-market or healthy snack and beverage vending machines to your place of business, contact Southwest Vending at 623.780.3016. We look forward to working with you.