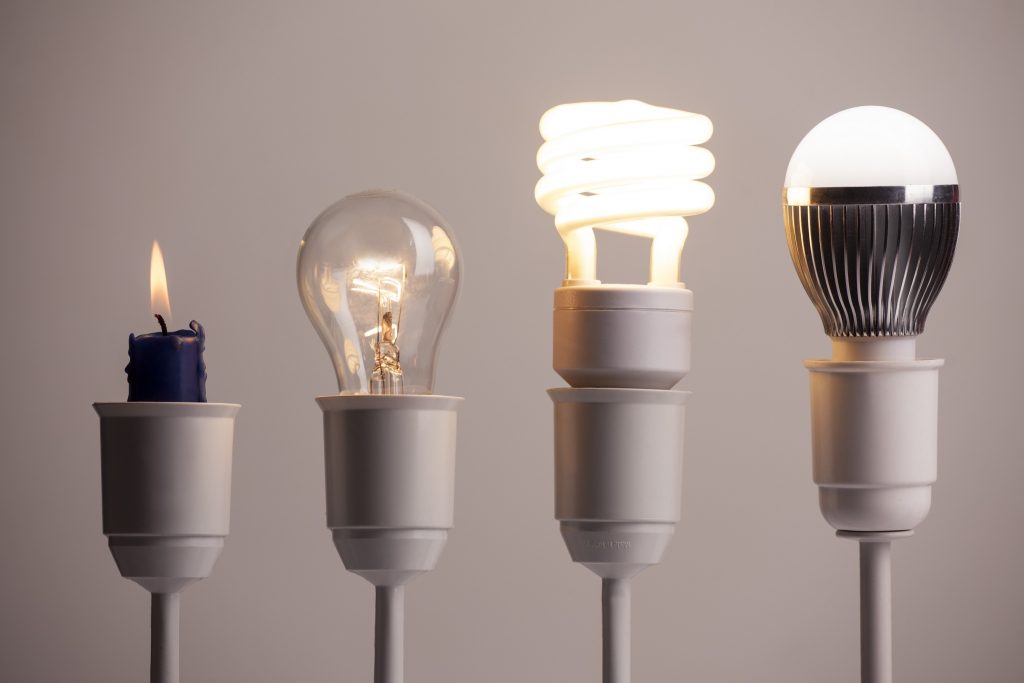 Get ready to meet the new vending machine. In the not so distant future, vending machines will communicate with consumers through an application (app) on their smartphone that includes artificial intelligence (AI) technology. The app will learn the Scottsdale customer’s preferences in order to improve and personalize the experience. Customers will also be notified via the app about future promotions and new ways to use the app such as placing a single order for multiple beverages.

While this technology is not available everywhere, most vending machines use other recently developed technology to improve the Scottsdale customer experience. Gone are the days when coins were needed to purchase a snack or beverage from a vending machine. Today, credit cards and debit cards can be used on almost all machines to make cashless payments over wireless technology. Many locations also offer the option of making mobile payments on a smartphone via Apple Pay and Android Pay.

Wireless technology also offers additional benefits for both the consumer and the vending provider. Because of the constant wireless connection, real-time sales data moves between the vending machine and the vendor helping control inventory, track products, and forecast product demand.

New technology has also positively impacted the environment. Vending machines that meet Energy Star ratings cost less to operate and use less overall energy. Installing light-emitting diode (LED) light bulbs further decreases energy consumption and energy costs. Unlike most lighting that turns off when not in use, lighting in vending equipment remains on. Compared to other types of light bulbs in vending machines, LED light bulbs emit light in a specific direction without substantial loss of light, and emit less overall heat. The U.S. Department of Energy states that “today’s LED bulbs can be six-seven times more energy efficient than conventional incandescent lights and cut energy use by more than 80 percent.”

Delivering vending machine snacks and beverages to office break rooms in Scottsdale has also been positively impacted by environmentally-friendly technology. There are fewer and lighter trucks on the road because real-time sales data and inventory tracking provide more accurate information about the products that need to be delivered. When combined with changes in vehicle emissions’ requirements, the trucks that are on the road use fewer natural resources and produce fewer vehicle emissions.

Overall, new technologies have had a positive impact. How have new technologies improved your Scottsdale employees’ experiences in the office break room? Whether you want to install vending machines that have up-to-date technologies for the first time, or if you need to upgrade your current machines, we can help. Call Southwest Vending at 623.780.3036 for more information. 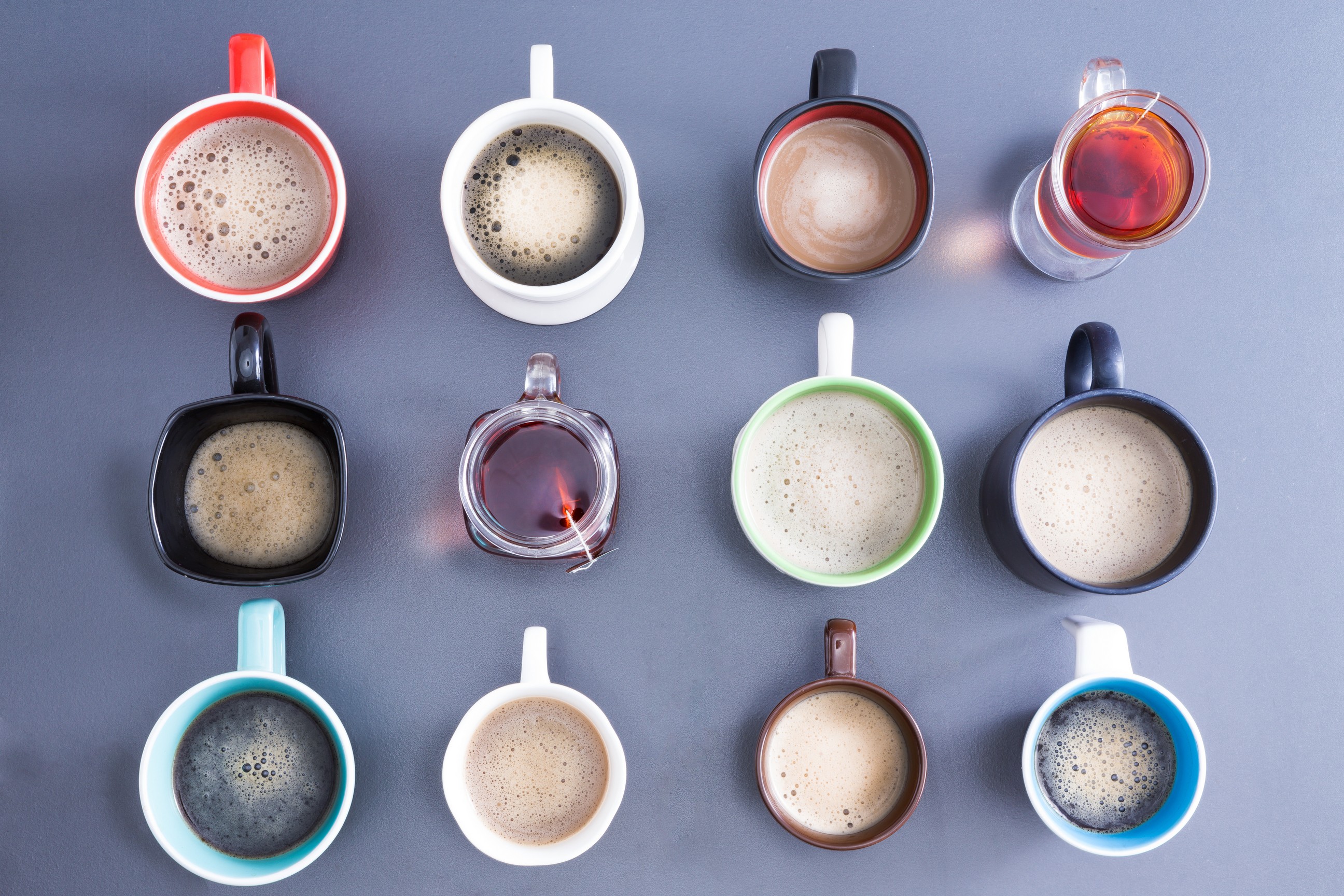 Maintaining recommended fitness levels is a challenge for many individuals, but there is new research about caffeine that might make it just a bit easier to accomplish. Recent research from the University of São Paulo in Brazil found a link between caffeine consumption and more effective workouts. In the study, the participants’ cycling speed was recorded after the cyclist burned 450 calories. The first time after taking a caffeine pill, the second time after taking a placebo, and the third time after taking nothing. The average cycling speed after consuming the caffeine pill was 3.3 percent faster than when compared to taking nothing. That is a substantial boost.

But caffeine offers more benefits to Phoenix individuals who consume it than just improving one’s workout performance. If you ask, most individuals know that it decreases fatigue first thing in the morning as well as during the mid-afternoon slump. Less familiar may be the idea that caffeine has been found to provide a mental boost for 45 minutes after consuming it and improved memory over the next 24 hours. Phoenix employee’s reaction time, and concentration also increases. Each of these benefits on their own are good for employee productivity, but when combined, they could be great.

Caffeine has also been found to play a role in preventing a number of health conditions including type 2 diabetes, Parkinson’s disease, liver disease, as well as reduce the risk of liver cancer and mouth and throat cancers. 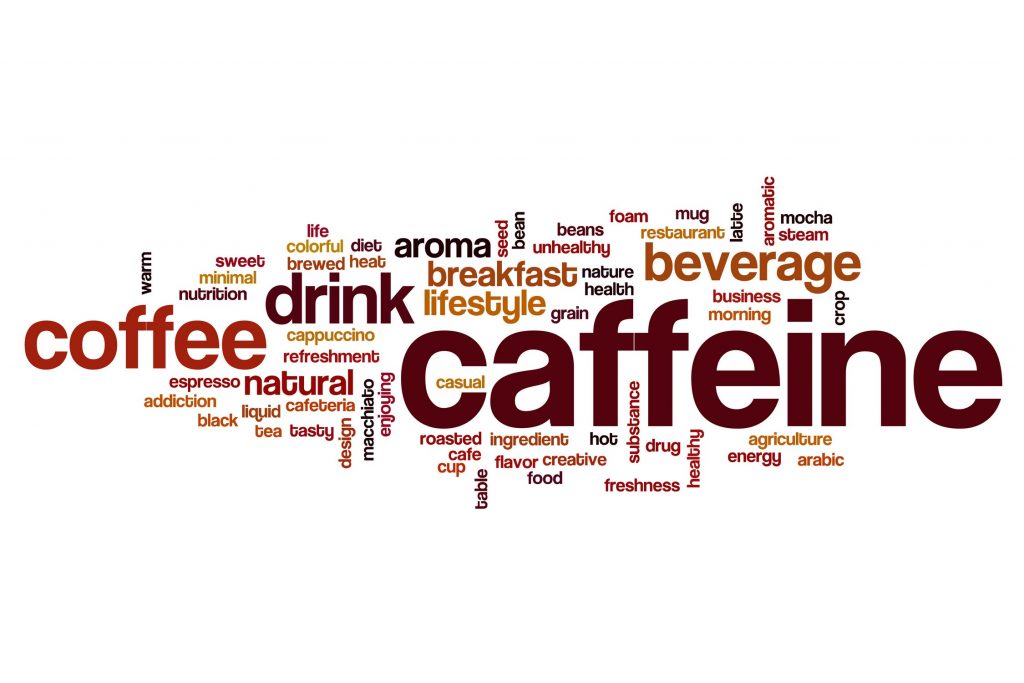 Which one is your favorite type—chocolate, tea or coffee? Offering all three of them in your Phoenix office break room is a cost-effective way to help your employees relax and  at the same time, boost their productivity. For more information about different vending machine, micro-market, or Pantry Service options, call Southwest Vending at 623.780.3036. We can help you determine the best caffeinated options for your employees.